The countdown has begun...
for Up The Hammers Special Edition Chapter II at October 14, 2012, at Kyttaro Live Club (Ipeirou 48, Athens)

For this event, the might Manilla Road will perform a special 3 hours set, including the album "Open The Gates" in its entirety. 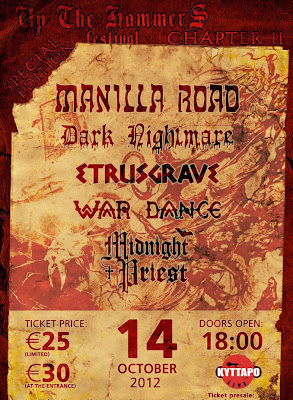 Up The Hammers organizer's announcement:
"Up The Hammers Festival, starting from October 14, will forbid the use of iPhones, Smartphones and any kind of cameras. We are not against technology but someone must make a move to stop the madness. You can enjoy the gig without posting on Facebook a video the second after you get out the venue. We need your support in that and respect our decision."


For those who are interested, visit HERE to preorder the festival t-shirt for a discounted Facebook presale for 12 euro instead of 15 euro at the festival. Make a post with the size required and your real name and get it at the festival. No need to pay in advance, just get what you ordered, but "attend" only if you really will be there to get your t-shirt. 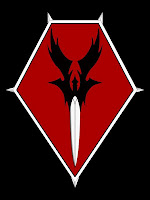 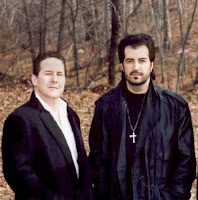 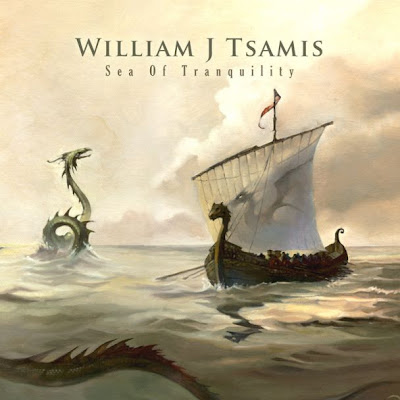 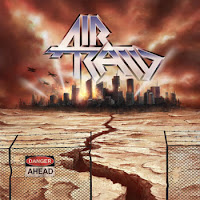 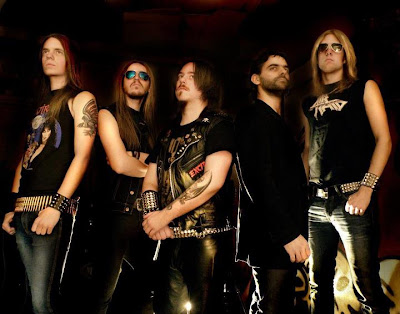 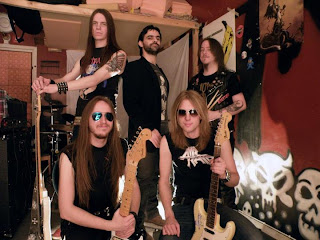 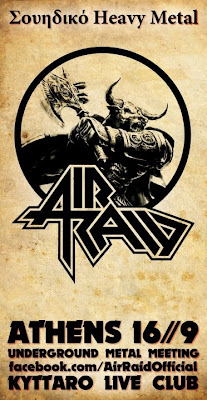